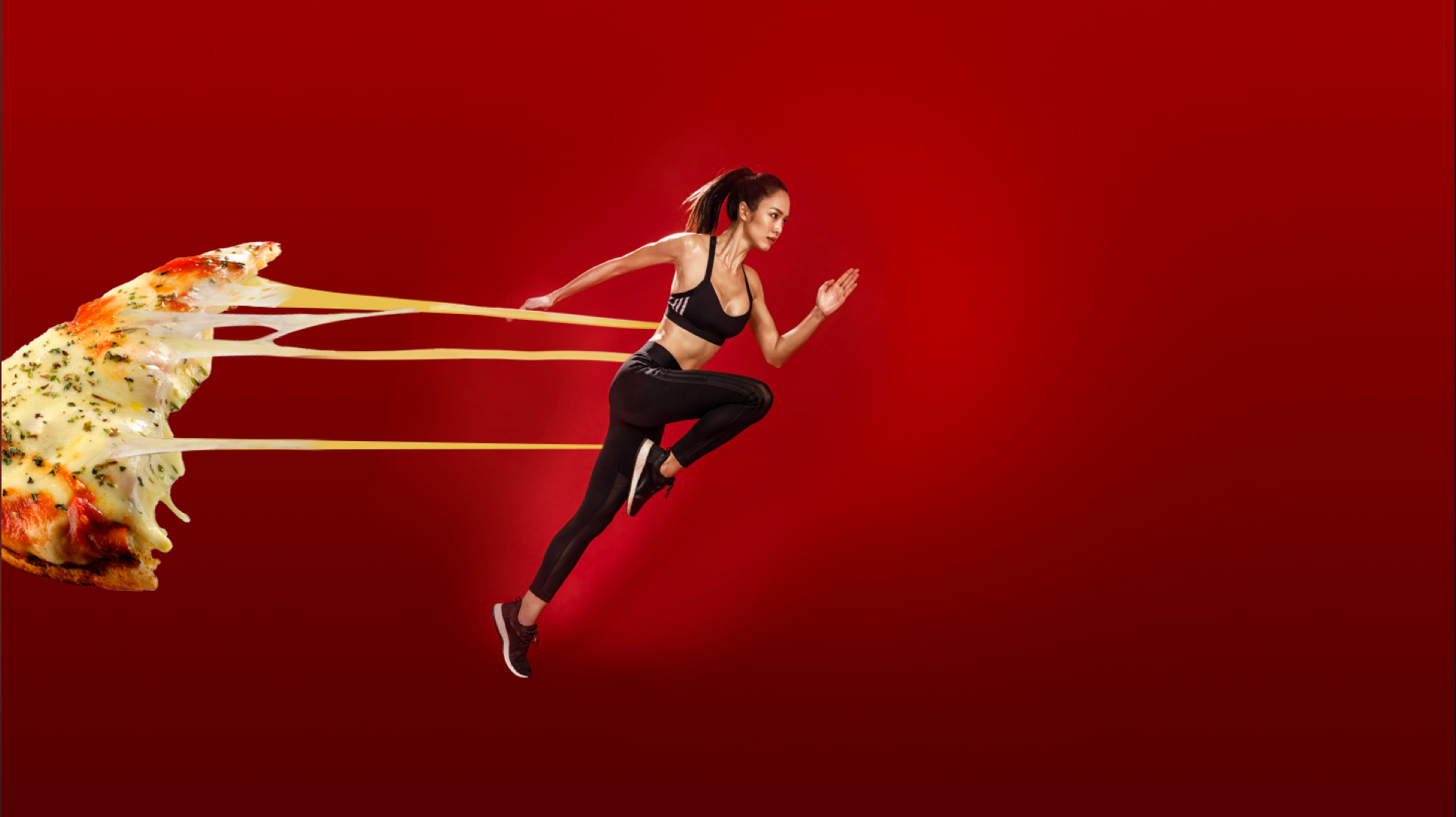 California Fitness and Yoga (CFYC) is known as the most luxurious gym center system in Vietnam. Many people want to join the CFYC club but hesitate because they have to prepay at least one year’s fee. That is why CFYC decided to change their payment method so as to recruit more members to their club: now anyone wants to practice at CFYC, they just have to pay every two weeks. Pencil’s task is to make people know about this new payment method.

We have figured out that the amount of money that consumers need to pay every two weeks at the CFYC club is just equal to the money they spend on their basic activities like drinking milk tea or going to the cinema, then why not spend that money for their health? From that thinking, we did this project with the big idea: As easy as drinking, doing your everyday activities is to become a member of CFYC club. This comparison not only makes CFYC come closer to consumers in many income levels instead of top-class income as before but also remind everyone about taking good care of their health.